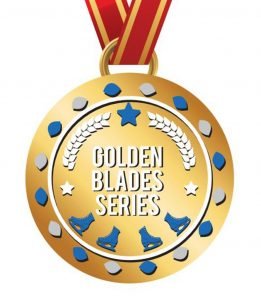 The format of a competition series is at least three or more local competitions join forces and all participating skaters earn points for their placements, which are totaled up throughout the series. During the last competition of the series, the top point-earners in each level receive an additional award for their participation.

A trophy will also be awarded to the club with the highest accumulated points from the skaters who participated.