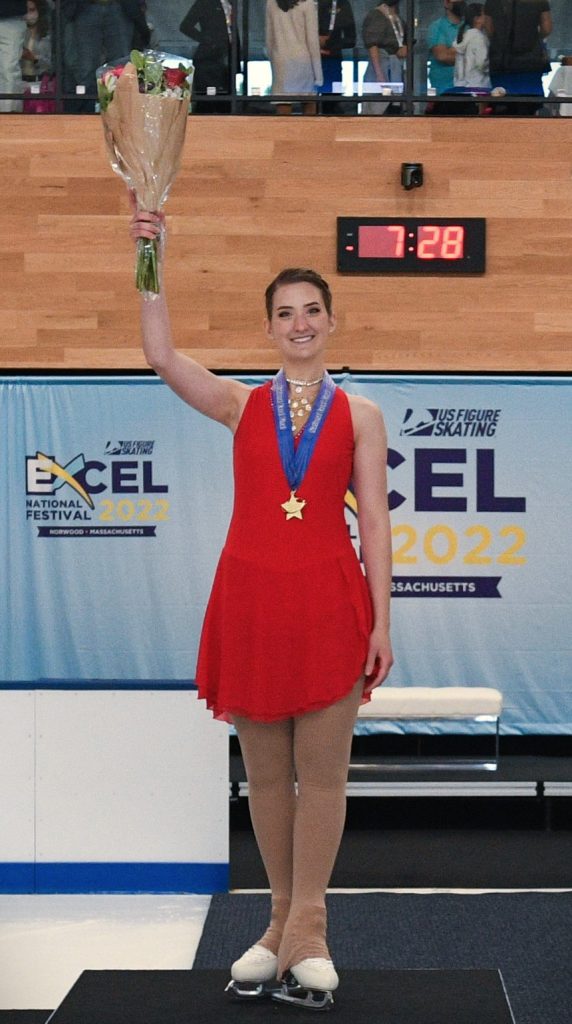 Dreams are coming true for local figure skater Emily Allen: she became the 2022 Excel National Champion in July, and joined the cast of Disney on Ice in August.

Emily began skating at 9 years old at Klick Lewis Arena, and set her sights on nationals and becoming a professional skater. As a member and coach of the Sikumi Figure Skating Club and Hershey Figure Skating Club, she chose to work with Coach Doris Papenfuss, a PSA Master-rated coach who has produced national competitors.

Emily is grateful for the support and encouragement she has received from her coaches, family, and friends.